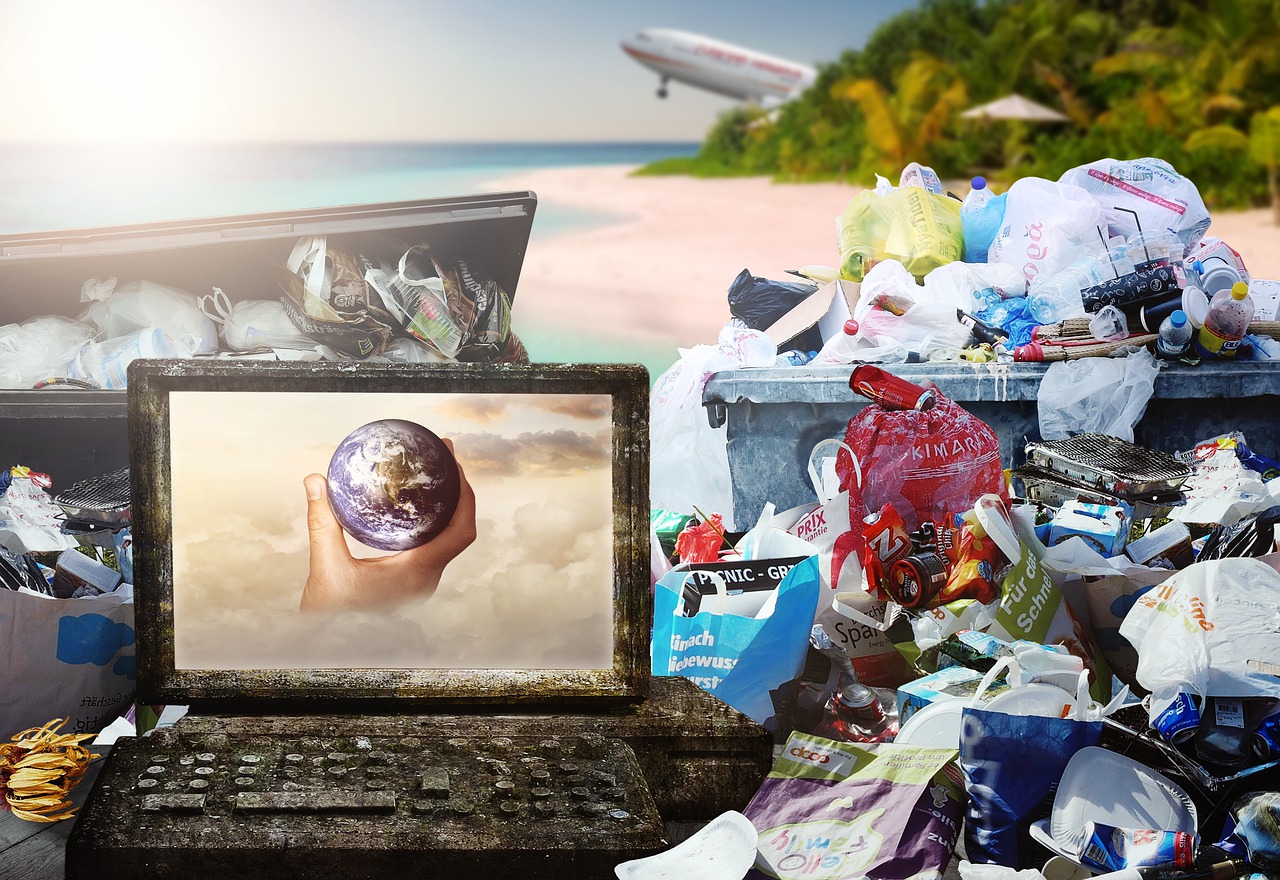 Right now, it’s no secret that climate change is becoming an increasingly crucial situation for municipalities to consider. While it already affects all life on Earth until we combat it, the reality is that so many people are hesitant to even believe in it. Why? Because climate change data can be so hard for people to conceptualize. The spread of misinformation and politics doesn’t help, either.

Another issue that can make it difficult to act on climate change is adapting to the changes made. For example, to lower fossil fuels, the Biden administration aims to make half of all vehicles in the United States electric by 2030. Concurrently, several car manufacturers have greeted climate change efforts by signing the zero-emission by 2040 declaration at the 2021 United Nations Climate Change Conference. Despite this, though, the U.S. is still running behind on electric vehicles, in large part because government incentives aren’t as generous as they are in other countries.

Communication Tactics for Municipalities to Use in Climate Change Efforts

Now more than ever, in a world where “fake news” is a frequently trending topic, people must be vigilant in discerning fact from fiction. This is particularly true in the U.S., where climate change has become so politicized and divisive that governments have gone so far as to remove climate change efforts and regulations that were already in place.

Besides helping your audience understand, being relatable is important to storytelling, another avenue municipalities should take in their climate change communications. 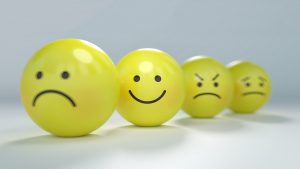 According to a 2020 survey from Digital Third Coast, more than 65 percent of people surveyed have watched more news than usual and are either anxious or overwhelmed by it. To get residents on the same page, governments should be careful to communicate climate change in a personal, positive light. There’s a scientific reason why people like to hear stories that resonate with them. It increases the release of oxytocin, a hormone that makes people feel good.

It’s important to pay attention to mental health in the world of marketing. You want people to feel good about the future of climate change instead of hopelessness. The point of climate change efforts is to get people to act. If municipalities want their residents to care about climate change, they need to inspire them with stories they can connect with, including ones that will inspire their future.

Connecting a climate change message to your community’s cultural values and beliefs is another strategy governments can use to make climate change relatable. For example, say it’s the Superbowl, an annual sports event watched nationally by millions of Americans. The U.S. Government or its municipalities could fund a climate change commercial featuring people recycling during the big game to encourage people to act. The great appeal of commercials is their visuals, another vital tactic to consider in climate change communications. 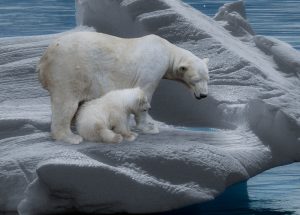 Because climate change is so visual, residents would benefit greatly from graphics, infographics, videos, commercials, and other visuals to highlight climate change stories and data.

Governments should use Instagram, Facebook, and/or LinkedIn as marketing tools to spread these visuals. Social media is where many residents go to find engaging and informational content. If your municipality isn’t utilizing it in your communications strategy, you should be. It can help your municipality to communicate complex information and ideas related to climate change. More importantly, it can also encourage residents to act on it.

Thinking globally means thinking about how people can slow, stop, or reverse climate change. Acting locally means finding ways to make a difference with climate change in your community. Teaming up with other organizations to act on climate change is another route municipalities may take to encourage efforts. An example of this is Gwinnett County, Georgia. Gwinnett Clean & Beautiful, a nonprofit organization aiming to make Gwinnett County more environmentally friendly, and Gwinnett County Solid Waste Management teamed up on November 6th for America Recycles Day to collect electronics, latex and oil paint, tires, and other hard-to-recycle items. 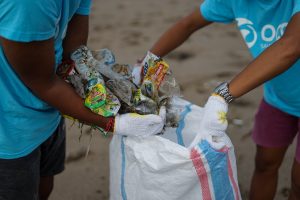 Climate change will only worsen if we don’t work together to solve it. It’s a global issue that requires local and national action. Municipalities should think about how they may encourage residents to act on climate change issues within their communities. Taking simple steps, such as encouraging residents to recycle, save water, or support environmental groups will help make a difference.

Do you need help considering your climate change communications strategy? Our creatives at PivotPath have the tools to help. Contact us for a FREE strategy session.